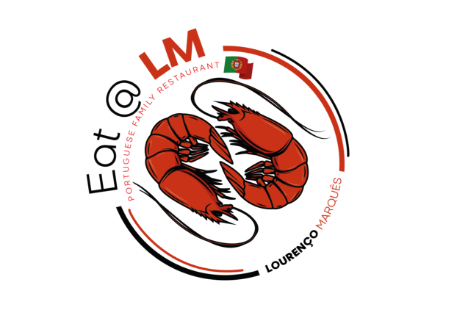 Our restaurant is named in memory of the famed Portuguese Explorer Lourenco Marques. Having settled on the continent in 1544 in what we know today as Mozambique, the capital city was actually previously named Lourenco Marques, and was only converted to Maputo in 1976 after Chief Maputsu.

Focused on showcasing and celebrating the Mozambican prawn and peri-peri chicken. A decade later he retired and sold the brand and closed it. It was re-opened in the early 2000’s under the name LM in the East. It was purchased in 2018 by ourselves and we hope that you will join us into the future with our new name [email protected]!